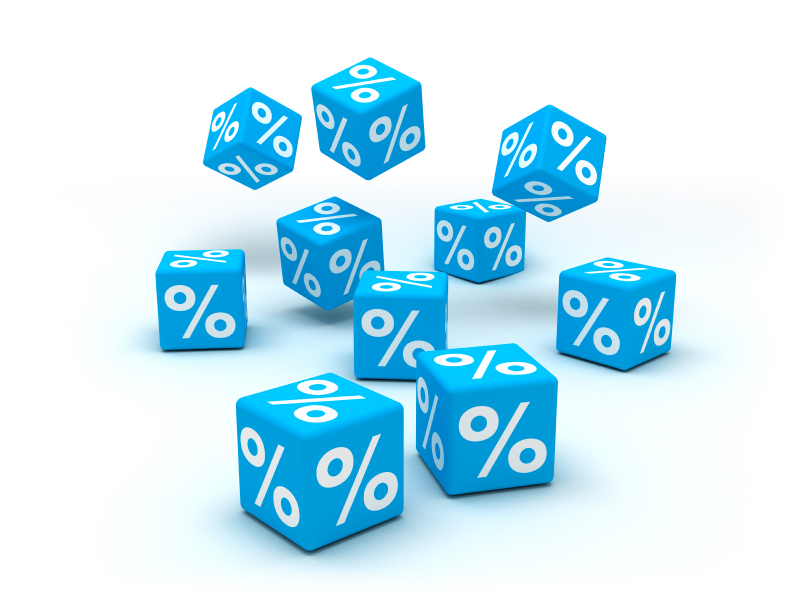 Freddie Mac, in one of four original posts on their new blog, explained that current rates are still extremely low compared to historic averages:

Moving-Up? Do it NOW not Later 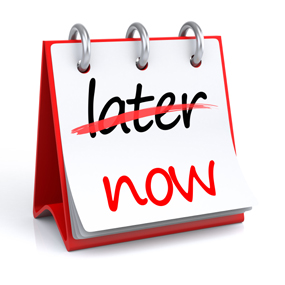 A recent study revealed that the number of existing home owners planning to buy a home this year is about to increase dramatically. Some are moving up, some are downsizing and others are making a lateral move. Another study shows that over 75% of these buyers will, in fact, be in that first category: a move-up buyer. We want to address this group of buyers in today’s blog post.

There is no way for us to predict the future but we can look at what happened over the last year. Let’s look at buyers that considered moving up last year but decided to wait instead. 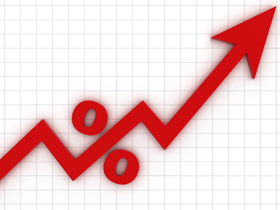 It is projected that if the Fed continues to cut back on bond purchases that long term mortgage rates would start to climb. Many experts felt that Janet Yellen, who replaced Ben Bernanke as Fed Chair, was going to be less inclined to continue tapering bond purchases at the level established.

However, in her testimony in front of the Financial Services Committee last week, Yellen made it quite clear that she will in fact continue the current pace of tapering:

What it Cost if You Waited to Buy 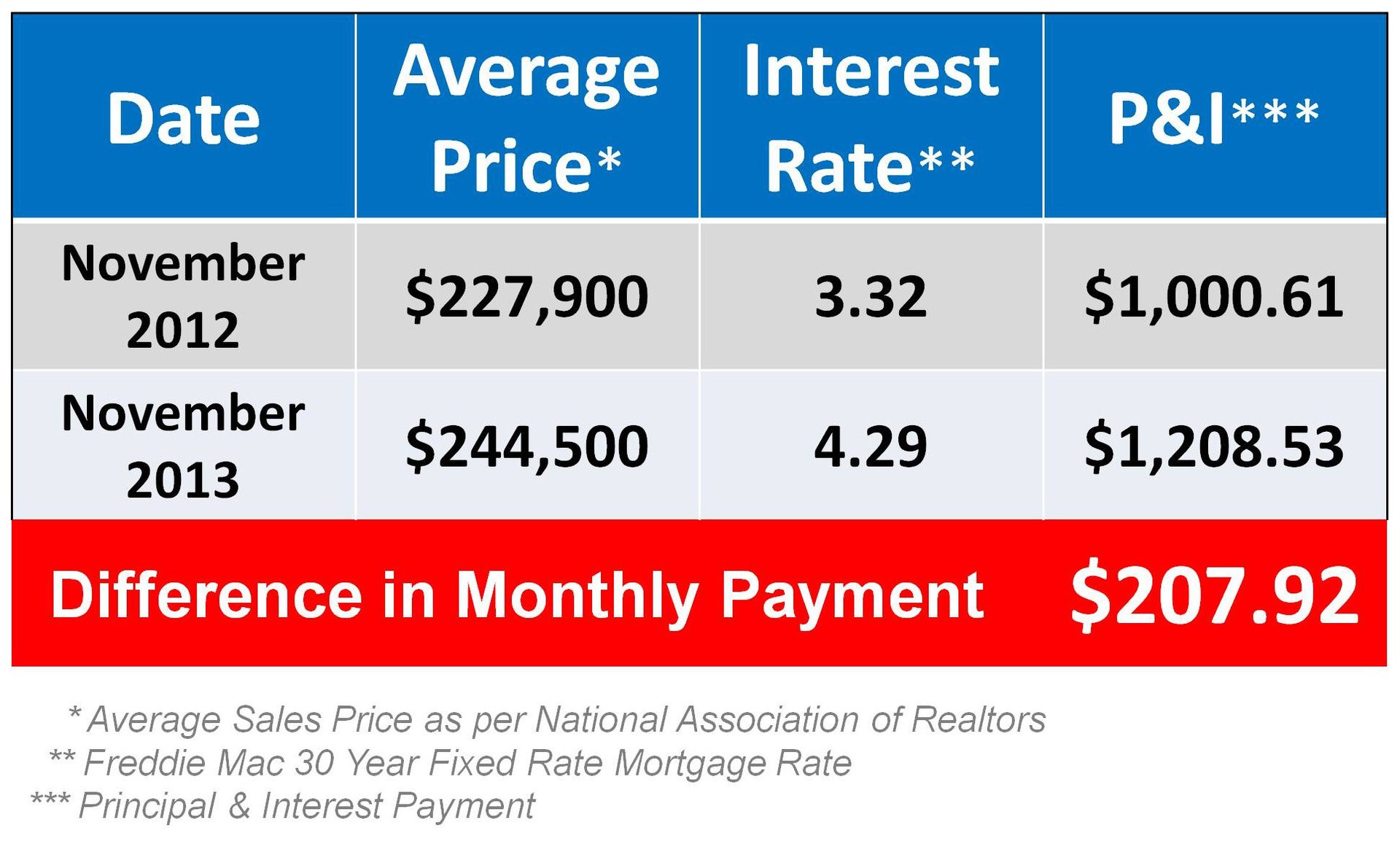 The Impact of Increasing Mortgage Rates on Prices

Many pundits are warning that there will be a drop in real estate values because mortgage rates are beginning to increase. The logic makes sense. However, history shows that increasing rates have not negatively impacted home values in the past.

Four times over the last 30 years mortgage interest rates have dramatically increased. Here is the impact the increases had on home values at the time: