Foreclosure Inventory Down 37% over Last Year! 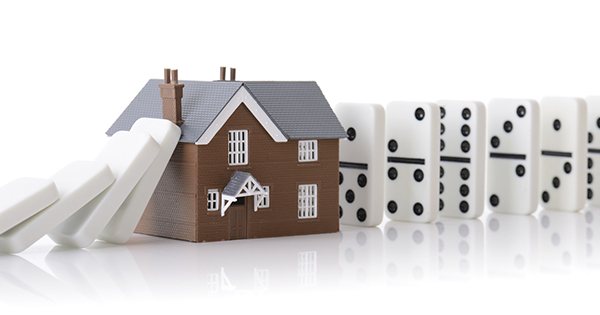 According to the latest CoreLogic National Foreclosure Report, “approximately 660,000 homes in the US were in some state of foreclosure as of May 2014”. This figure is down 37% from the 1 million homes in May of 2013. May marked the 31st consecutive month in which there were year-over-year declines.

The foreclosure process in the twenty-two judicial states can take, on average, anywhere from 180-400 days according to the Mortgage Bankers Association. The lack of initial court intervention in non-judicial states, often means that the process of foreclosure takes significantly less time.

Therefore, judicial states as a whole, have taken longer to catch up to the rest of the country in liquidating foreclosure inventory.

All five states with the highest foreclosure inventory as a percentage of mortgaged homes are judicial states. 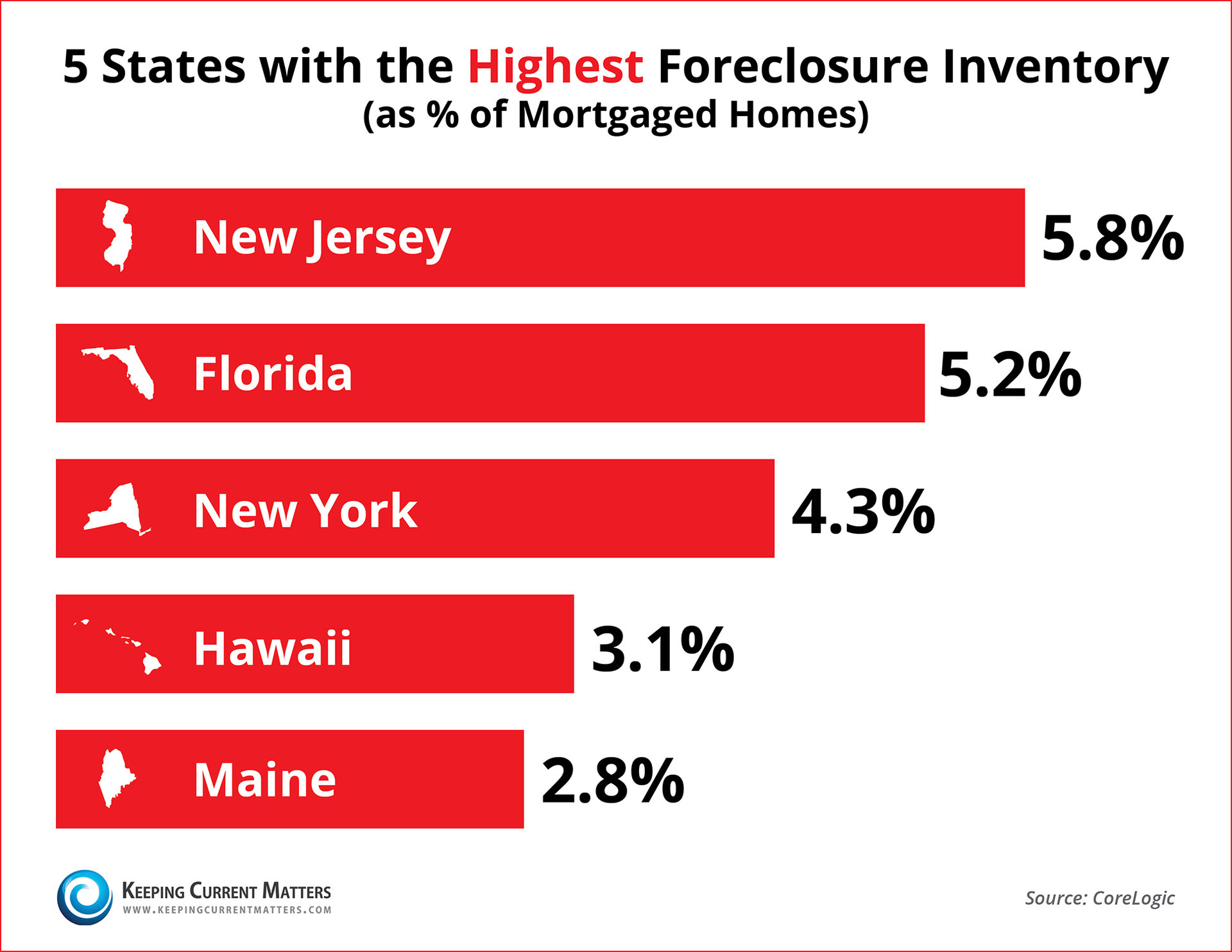 On the list of the five lowest inventory states, only North Dakota uses a judicial process. 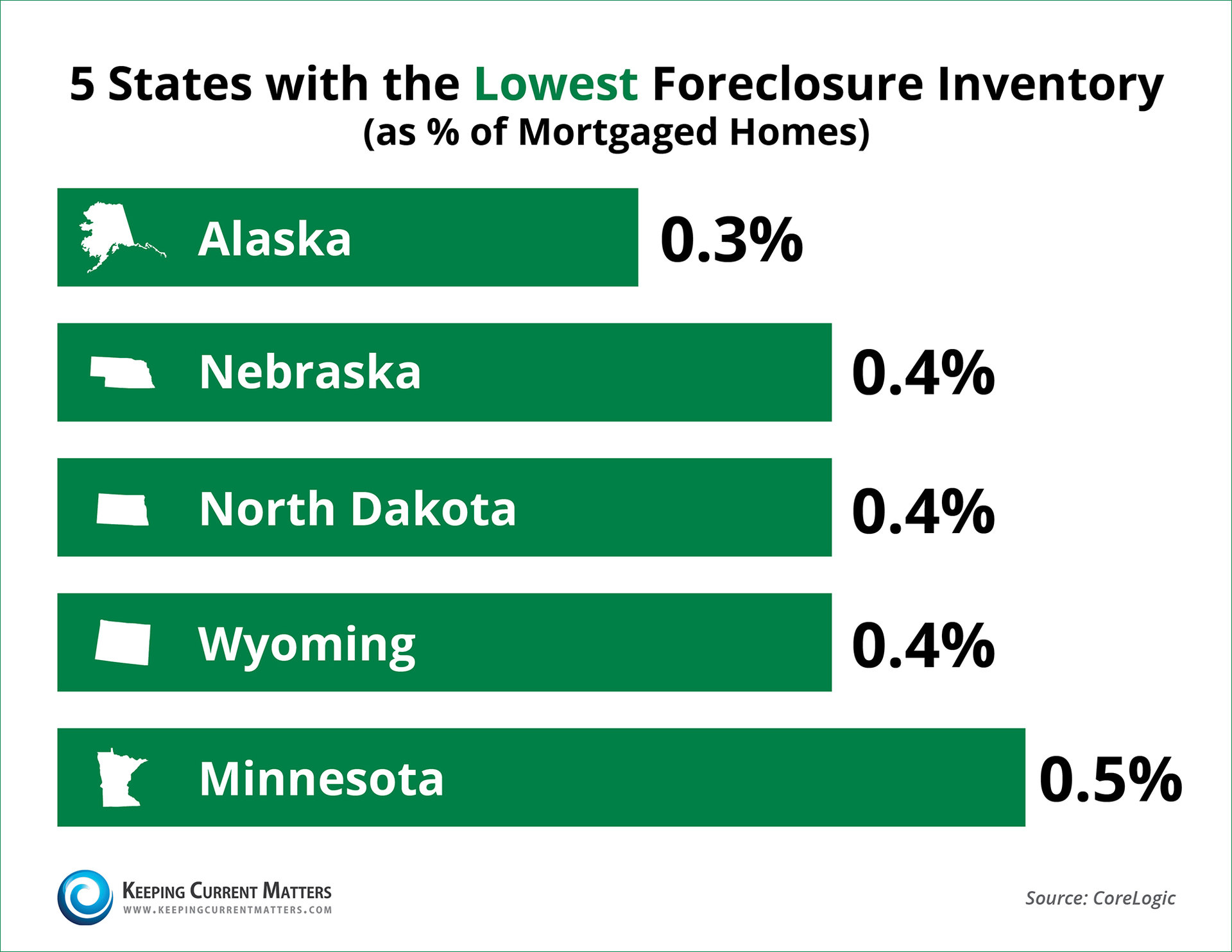 Even though some states have not recovered completely from the foreclosure crisis, the nation as a whole is on the right track as inventory decreases. 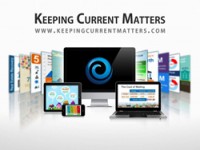 The July edition of KCM is now available!

Members: Login now to download all the latest visuals to use with your clients!

Not a member yet? Start your 14 day free trial now to see the difference KCM can make in your business!

About The KCM Crew

We at The KCM Crew believe every family should feel confident when buying & selling a home. KCM helps real estate professionals reach these families & enables the agent to simply & effectively explain a complex housing market. Take a 14-Day Free Trial of our monthly membership to see how we can help you!
View all posts by The KCM Crew →
← Selling Your House? 5 Reasons to Do It Now!
Billionaire says Real Estate is Best Investment Possible → 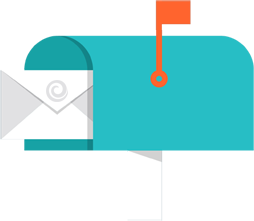